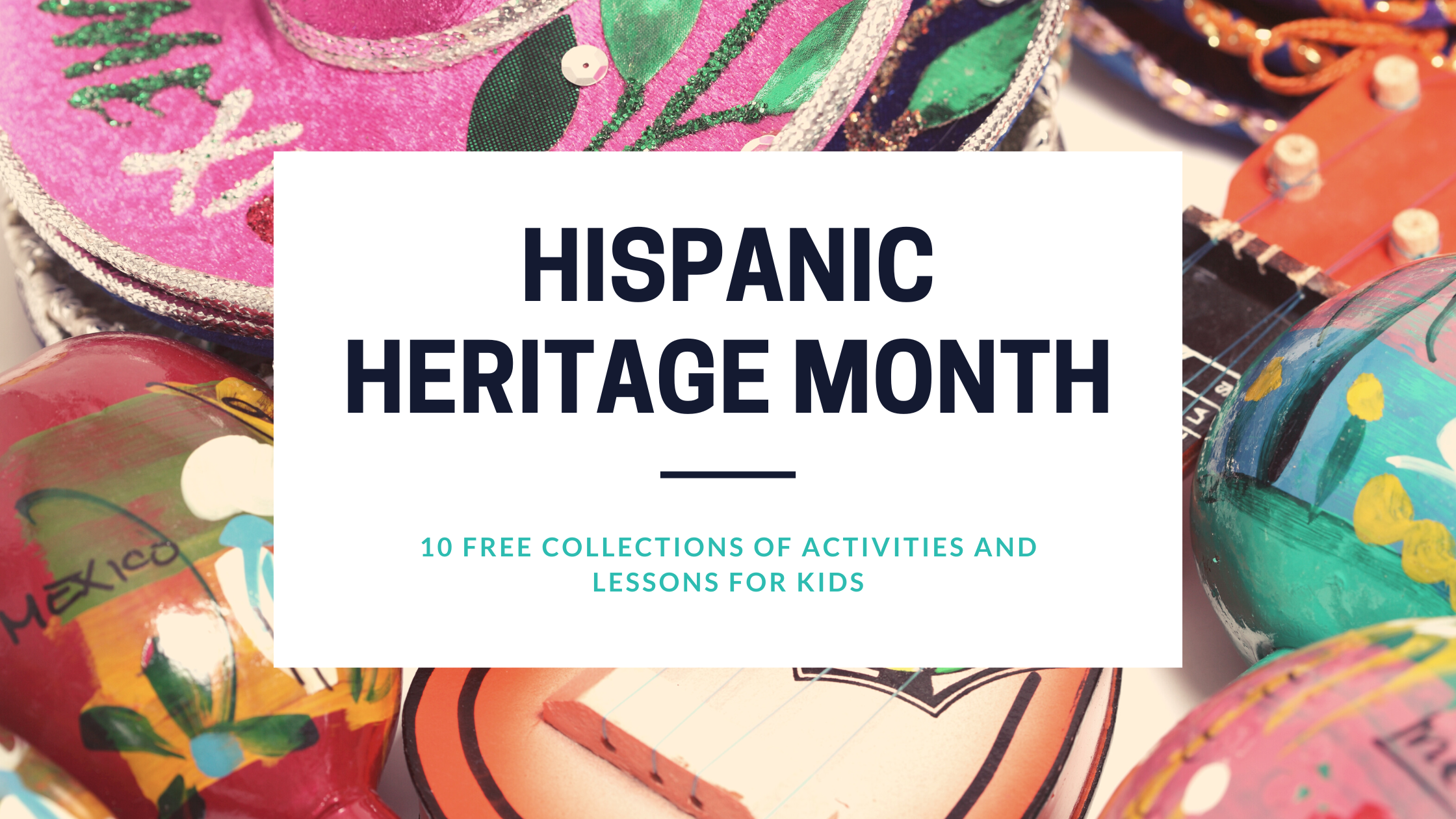 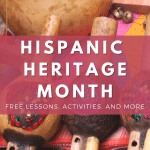 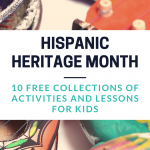 What is Hispanic Heritage Month?

Before celebrating Hispanic Heritage Month, it is important to know its background. Therefore, to help you understand, here is some information from the Library of Congress site:

Each year, Americans observe National Hispanic Heritage Month from September 15 to October 15, by celebrating the histories, cultures and contributions of American citizens whose ancestors came from Spain, Mexico, the Caribbean and Central and South America.

The observation started in 1968 as Hispanic Heritage Week under President Lyndon Johnson and was expanded by President Ronald Reagan in 1988 to cover a 30-day period starting on September 15 and ending on October 15. It was enacted into law on August 17, 1988, on the approval of Public Law 100-402.

The day of September 15 is significant because it is the anniversary of independence for Latin American countries Costa Rica, El Salvador, Guatemala, Honduras, and Nicaragua. In addition, Mexico and Chile celebrate their independence days on September 16 and September 18, respectively. Also, Columbus Day or Día de la Raza, which is October 12, falls within this 30 day period.

Finally, to help kids (and maybe some adults!) understand why we celebrate Hispanic Heritage Month, here’s a short video that has lots of great information:

Since there are so many Hispanic children in the United States, Hispanic Heritage Month is a perfect time to share and celebrate their culture. This is especially important for young children, so they learn to respect and appreciate people from different backgrounds. Therefore, I have collected some of the best resources and Hispanic Heritage Month activities to help make the month not just informative, but FUN for your students!

This month is the perfect opportunity to expose children of all ages to the extraordinary culture of various Hispanic groups and countries around the world. Whether it is creating a unique art project, cooking a native dish, reading a legend other children grow up with, or other activities featuring Hispanic culture, kids can not only have fun, they can also gain new perspectives. Again, it is really important that kids are exposed to a variety of lifestyles and cultures in order to understand and empathize with all people, not just people who look like them.

Finally, here are some fabulous books, games, and other items, many created by Hispanic and Latino business owners, to help you learn about and celebrate this month.

Pin this so you can easily find it once you are ready! 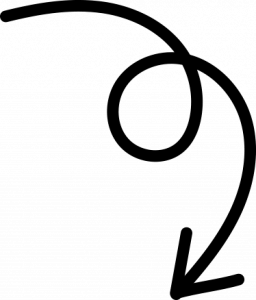 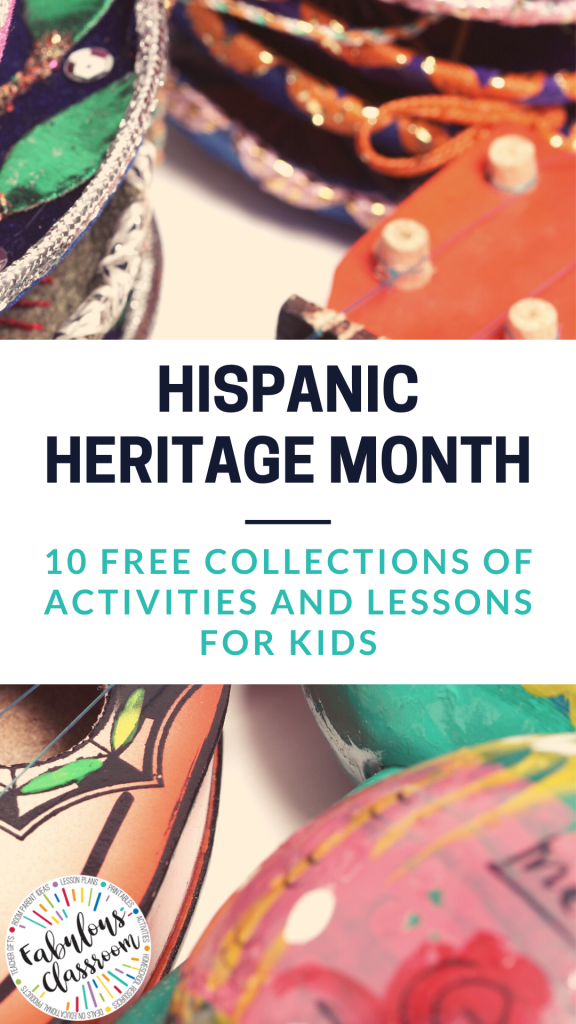 Don’t forget that next month is Día de los Muertos! Check out this post filled with tons of free teaching resources to help you and your students celebrate! How are you teaching about or celebrating Hispanic Heritage Month? Let me know in a comment! **This post may contain affiliate links. If you purchase something through the link I may receive a small commission at no extra charge to you. This helps me keep our freebies, content, and resources FREE ALWAYS! I really appreciate your support!

You may also enjoy these posts Super-fun for kids 5-10 years old. It’s packed with comics, activities, posters and much more. All delivered right to your door 4 times a year. Click to get yours now!
%d bloggers like this: